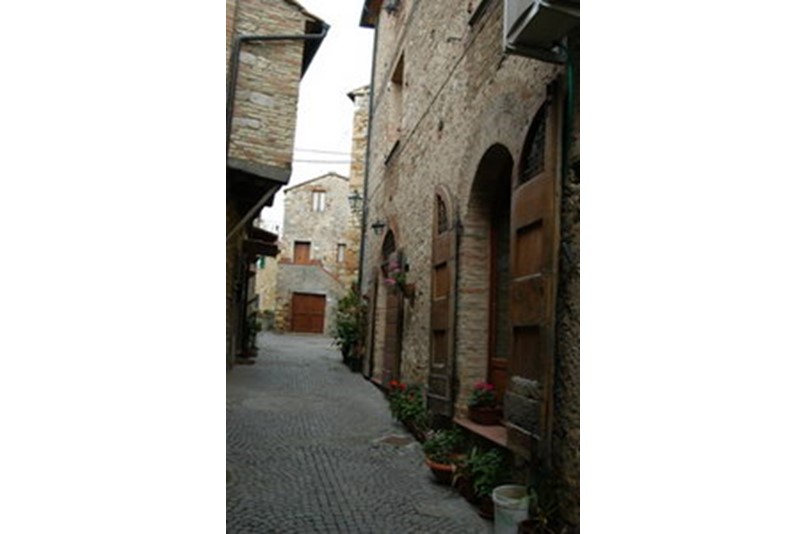 Bibbona, singular village situated on hills of the Livornese campaign, conserve still today the aspect of the medioeval village: the plant urban planning is in fact composed from a series of circles concentrates to us, connects to you between they from tightened alleys and perrons. Beyond to its artistic and historical beauties, it gets passionate it you of the nature will be able to find, to little kilometers, the national park Spot of the Magona: a green sea that extends for beyond 1600 hectares. The forest of the Spot of the Magona is open thanks to numerous distances and paths : 16 routes totally allow of immergesi in the wonders of the territory thanks to excursions on foot, horse and in mountan-bike. The Spot of the Magona represents an optimal numerous habitat for species animals: here they live in fact, wild boars, caprioli, deer, muflon, hares, vixens, porcupines, rates, squirrels and martens. They make pause many migratory birds you like the woodcock, woodpigeons and the buzzard. Around to the Fort of the '700, constructed on the sea in order to defend the zone from the incursions of the pirates ones, it is risen and one of the tourist localities more appreciated of the Coast of the Etruschi has been developed: Navy of Bibbona, beautiful and attended bathing locality with splendid pinewood and a Medicea Fortress from which it takes the name. Its navy, modern and equipped, is goal of an international tourism that loves the relaxant and rich vacations of opportunity for the sports and the divertimento. Also this year has been assigned to Navy of Bibbona the Blue Flag, for the splendid sea and long beaches the how the ones on foot in bike and to horse.

THE HISTORY OF ELBA

The history of Sassetta

The MIDDLE AGES To BOLGHERI

The Medieval Village of Castagneto Carducci